Originally from “Charco de San Ginés” in Arrecife de Lanzarote and from the imagination of its creator nicknamed “El mudo”, the “Jolatero” is a small boat created in the 1940s from empty fuel drums.

Initially it was used to approach the larger boats and was allowed to sink while the larger boat was used. Also the children used it to play and to make competitions among them. It is currently used for sports and leisure purposes.

This craft and small boat, which requires few tools for its construccion has become part of the cultural and traditional Arrecife of Lanzarote Reef as a peculiar icon of our environment. 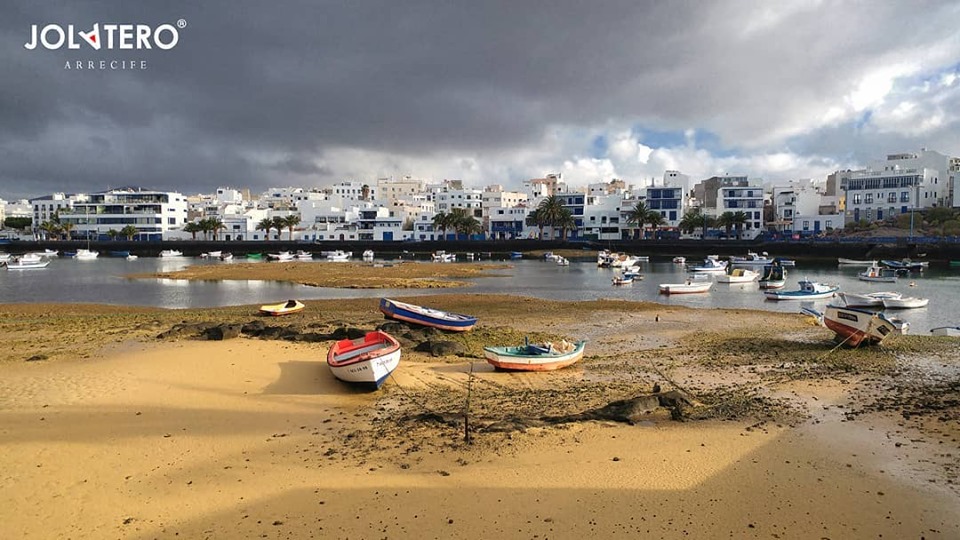